NTN is proud to announce that Kevin Judge, vice president, sales and marketing - automotive aftermarket, has been announced as the 2019 inductee to the Federated Auto Parts Vendor Hall of Fame. This honor was announced during the The Group’s recent Annual National Conference and Expo, which took place virtually and featured a virtual happy hour to celebrate Judge and other award winners.

The Hall of Fame award announcement from Federated stated, “Kevin Judge has worked with Federated members almost from the start in a variety of different positions for multiple supplier partners. His counsel and support has been extremely valuable to many members and is a great example of this awards intent. Kevin can always be counted on to provide insight and expertise about a variety of topics and is a valued partner to Federated members.”   NTN 6312 ZZC3  bearings online , pls click here : 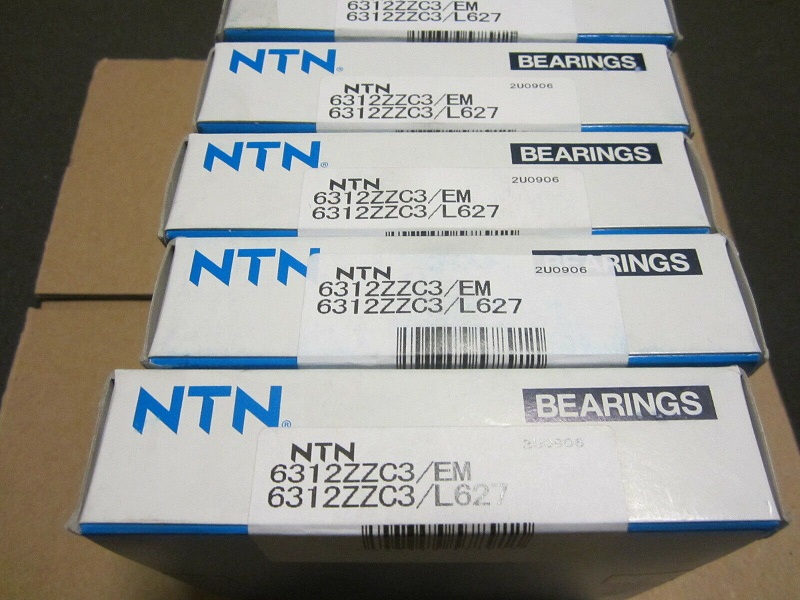 “We are proud of Kevin for achieving this honor”, remarked Pete Eich, president and CEO of NTN Bearing Corporation of America, “This is not a company award for NTN, it is instead recognition of Kevin as a longstanding, respected fixture in the automotive aftermarket. This award is very well deserved for the contributions Kevin has made to the success of NTN and our valued customers like Federated Auto Parts.”

According to Federated, the Vendor Hall of Fame is an honor established by Federated members since 1985 to honor the vendor partner who has contributed to the success of Federated members. The award recognizes an individual who has gone above and beyond to offer advice, guidance, and support to the membership. The award recognizes efforts that may go beyond the scope of a job assignment and focuses more on the relationship with the individual.