The German machine tool industry is under tremendous pressur

Dr. Wilfried Schafer, Executive Director of the German Machine Tool Manufacturers Association (VDW) from Frankfurt, commented on this: “Due to various challenging factors, the global demand for machine tools dropped sharply last year, but the decline was even greater at the beginning of this year.” He also He pointed out that only part of the impact of the new crown epidemic can be seen in the current report, and it will take a few months before the full impact of the epidemic will appear. 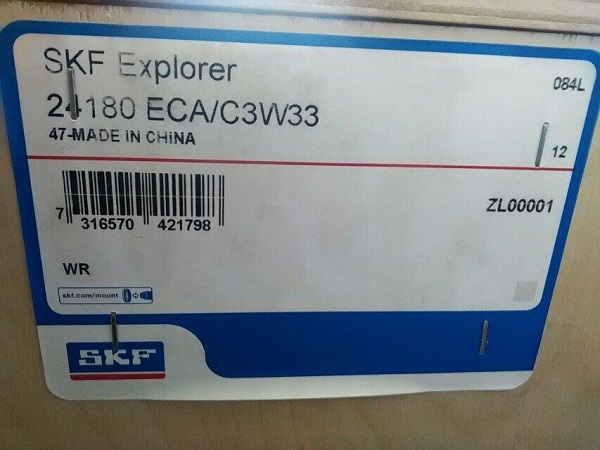 The only region where German machine tool orders increased in the first quarter was the Americas, especially Mexico, which was mainly due to the automotive business. Among the top 15 machine tool consumer markets, orders from six countries have increased, namely the United States, Mexico, Russia, Japan, Canada and the Netherlands. Schafer said: "Russia was once the third largest market for the German machine tool industry. However, economic sanctions have led to a sharp decline in related businesses. Now it is quite gratifying to see Russia recovering from the current crisis."

German machine tool sales revenue also fell by 18% in the first quarter. "This is exactly the same as our 2020 forecast released in February this year," Schafer continued. "However, it is already obvious that the order numbers do not fully reflect the extent of the decline, and the final decline will be even more severe." Between January and April this year, the capacity utilization rate of the German machine tool industry also fell sharply by 18%. Only 64%. We currently expect that the situation will improve in the second half of this year, but the premise is to further reduce the blockade measures and resume normal production. He concluded: This will determine the direction of the machine tool industry at the end of this year. "