When is the better time to change the bearing oil

As everyone knows, grease plays a very important role in the use of bearings. Then someone will ask, is it possible to use grease to lubricate bearings indefinitely? When and how much oil should be changed? In fact, these problems are complicated problems of bearing maintenance technology.

To the question of whether grease can be used indefinitely, the affirmative answer is no. Because excessive use of grease is harmful to bearings.

With the increase of the grease filling, the temperature rise of the bearing increases linearly. The temperature rise of the sealed bearing is higher than that of the open bearing at the same filling amount. It is generally believed that the grease filling amount of sealed rolling bearings should not exceed about 50% of the internal space at most. ERIC BEARING LTD can supply SKF 22224 E bearings in rich stock , if you are interested , pls contact us . 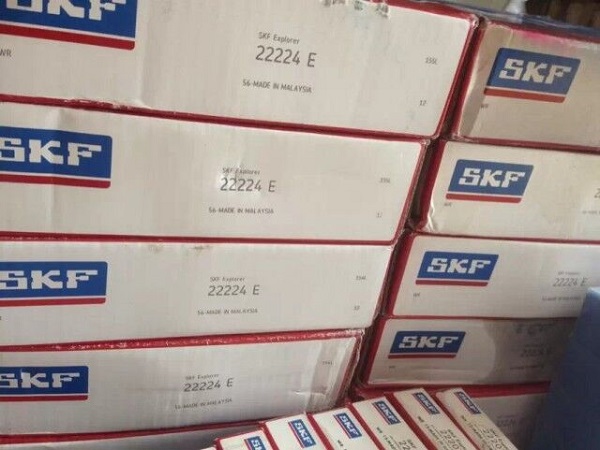 Generally speaking, the lubrication plan of the bearing is based on time. Equipment suppliers usually make lubrication plans based on operating hours. In addition, equipment suppliers often provide guidance on the amount of lubricant during their maintenance planning. For workers, it is very common to change lubricants in a short period of time, and more grease is often added.

Prev: About the purpose of bearing preload Next: Classification of surface hardening technology for imported