After analysis, there may be three possible causes of IKO bearing steel ball cracking:

1. The steel ball is cracked during use after being installed inside the IKO bearing, and the cracking direction is the material rolling direction.

3. The overheating of the quenched and tempered structure of the steel ball increases its brittleness, reduces the compressive strength, and makes the steel ball more prone to cracking.

When the size of the steel ball is small or the fracture is severely squeezed or worn, the rolling direction of the material cannot be determined, and it is difficult to perform conventional fracture analysis. At this time, the crack can be found by observing the relationship between the defect morphology and the metallographic structure by metallographic method. The main reason.

To give another example, a certain IKO bearing steel ball is bright as a whole, and there is no high temperature discoloration, but there is a crack about 10mm, and there is peeling near the crack.

After analysis, the reason for the cracking of this kind of bearing steel ball is mainly due to the excessively high quenching heating temperature and the large amount of carbide dissolution, which significantly increases the carbon content of austenite, and forms network or semi-network carbonization at the grain boundary during cooling. IKO LRXD15 in stock , if you need , contact us . 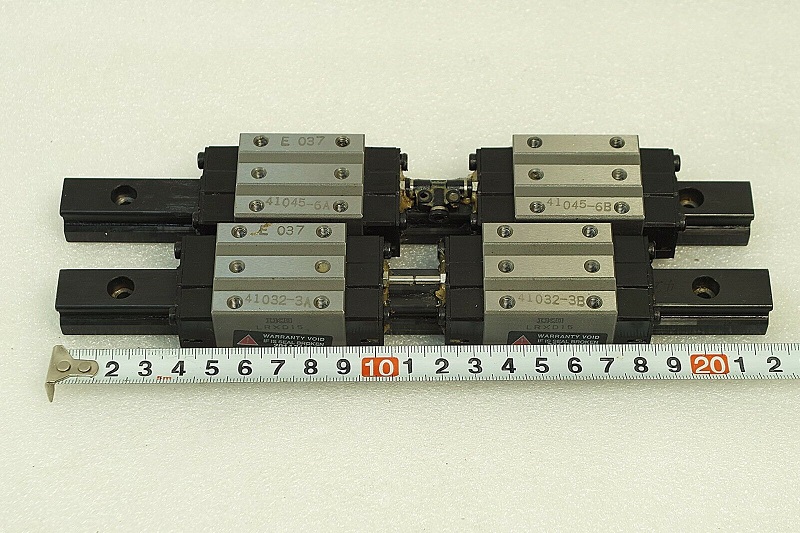 Some bearing steel balls are partially convex or elliptical, but the surface of the steel balls after shelling is bright and complete imagination.

The reason for this phenomenon of IKO bearing steel ball may be caused by external factors such as operating conditions, but a considerable part of it is caused by the steel ball itself. Such as raw material defects or manufacturing defects, and the raw material factors are mainly divided into three aspects: surface defects, low magnification structure defects and microstructure defects. The failure of another part of the bearing steel ball may also be caused by fatigue.